Stop the Prospect Chase and Follow-up 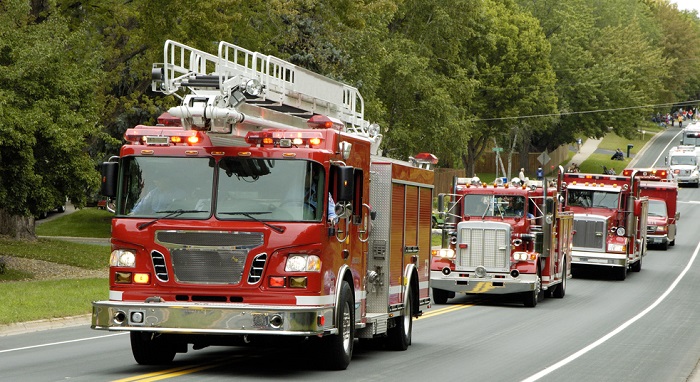 Most people know who first responders are…those heroes that charge into danger to save the day!

In selling efforts, though, we are more likely to run into non-responders. Those prospects who seem to run away from you after a conversation.

The non-response reaction starts harmlessly enough. You have a meeting with a prospect that seems to go well. They agree that it would be a good idea for you to send them a recommendation/proposal/overview and “follow-up” with them.

Sounds like a good plan, after all, doesn’t it?

You put together the discussed information and send it. You call to check in – Crickets.

You send an email – Crickets.

You call again. You email again. No response at all.

So you conclude: They’ve decided it’s a “no” and stop following up.

Sound familiar? It’s a situation I hear about several times a week during sales strategy conversations.

After exploring more about the specifics of what occurred during these meetings, several common “situations” surface:

What can you do to set yourself up to STOP the chase and follow-up of these non-responders and remove the four situations outlined here?

This seems like a lot to consider, but your preparation is what will make this a reality. It is the most important time you can use to increase your probability of the desired objective.

This valuable prep time sets you up as the guide and leader in the process; not the chaser. You will be the first responder who is navigating the process with the prospect. When you have an engaged buyer, because you have given them the opportunity to collaborate and participate, they stop non-responding and  move forward responsively.