Never Ever Ever Make the Same Stupid Sales Mistake I Did 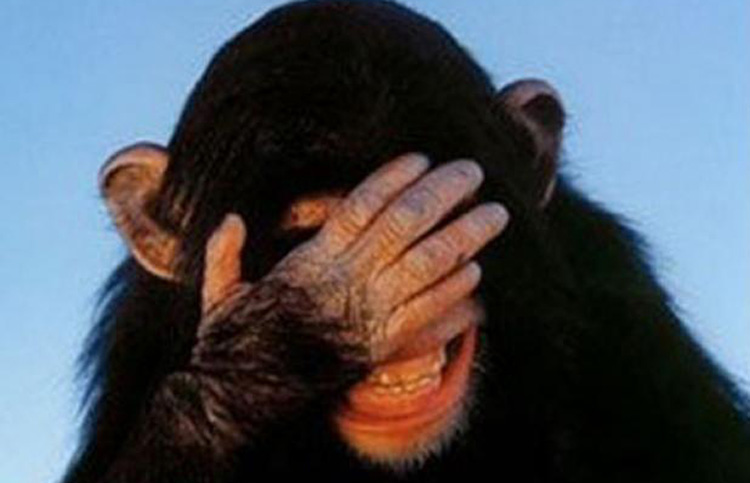 I recently found myself in a sales situation that brought back memories of a sale I am not proud of. In fact, I am quite embarrassed. Yet if we’re smart, we can learn from mistakes, can’t we? And big mistakes can lead to really big lessons, can’t they? So you never ever ever make the same stupid mistake I did, read on.

Years ago I built a relationship with a buyer…a manager of a district branch with 475 other branches throughout the US. During our conversations he always stated how much he thought our sales training course was just what was needed for every sales team in the company nationally. But…he would have to prove the concept with his team first, and in order to do so, he needed a significant price reduction to get the training group funded. He said he knew, with the results they would achieve, he would be able to take it “up” the chain and that it would lead to so much more business I better start staffing up now.

It sounded like such a good idea. One group at a discounted rate in order to gain access to hundreds more? Count me in!

And we delivered. The course did what was promised – developed his sales reps to increase sales. His branch was the number one performing branch for three months in a row and he became the “golden boy” resulting in a promotion to regional manager over 13 branches.

How exciting… my big payoff was soon to follow, right? I eagerly discussed options for how we could go to corporate and build our case. I brought on extra facilitators so we would be ready. He returned from a national meeting and said the time wasn’t right. In addition, we needed to build a better case so they couldn’t deny the proof. He really needed more evidence with his other branches and asked, “Couldn’t we extend the previous offer to these branches too? It was just another 12 and would lead to 450 more.”

Oh, and by the way, he made it clear that I should personally facilitate the training as it was a sure success then and would be so worth my while.

Yes, I did… I agreed and personally spent the next 16 months providing services at a big discount.

As you have probably surmised, the larger opportunity never materialized. Oh, I did get an audience with the leaders in corporate, but they had already chosen another provider to recommend to their branches. It was a company they had an existing relationship with, and only met with me (at my expense, in another state) as a courtesy to this Regional Manager, who was now leading the #1 Region, of course.

As I was lamenting this situation and the impact on my overall business to a former mentor, he told me that I broke one of the biggest rules in selling…“Never let a buyer pay you in compliments or promises.” I had fallen prey to both.

Did I learn? You bet I did. Have I always remembered this? Not always in the moment.

I’d like to believe I am the only naive sales pro (hard to use that word when I reflect on that bad sales practice) that has fallen into this trap. But, unfortunately, I know I’m not. Sadly, I just witnessed  a valued client get themselves into a bad situation which sucked resources far beyond what they should have based on a promise for something in the future. I also hear sales managers talk about how they have to approve less profitable deals because of commitments their reps made.

That’s why I shared the story with you. I was again recently in a similar situation and realize how easy it is to get so excited about a future opportunity that you lose track of the profitability and viability of the current situation.

Don’t Get Paid in Compliments or Promises

So what can you do to never ever ever let yourself allow big discounts or give lots of extras when you are promised a future payoff or wooed with compliments?

Identifying your mindset will help you prepare to stop the agreement in the future.

Now that I’ve bared my soul, I plead for you to pay attention and to never ever ever make the same stupid mistake I did. Your manager, stakeholders, and pocketbook will thank you for it.

How about you? Any big lessons you’ve learned that can help the rest of us?

Question Your Way to New Clients: How the Questions You Ask Build Credibility & Increase Conversions

We all know we should ask questions of our prospective clients. But what questions will uncover the real motivators for them to DO something about their situation?